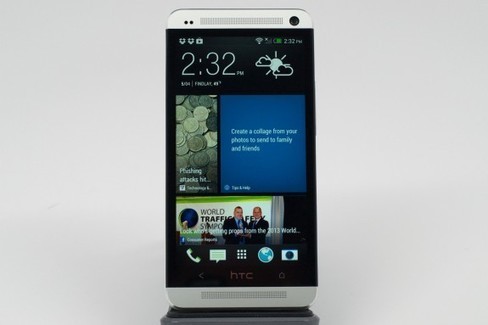 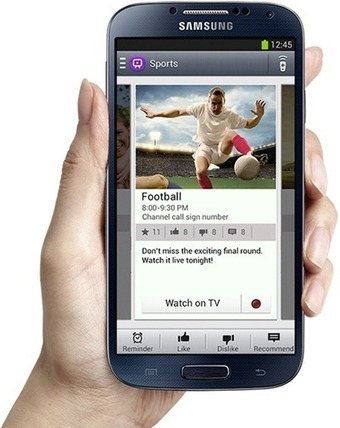 Following the success of its flagship handset, the Galaxy S4, Samsung announcedthat it will launch a smaller version of the device in the U.S. and U.K. Aptly named the Galaxy S4 Mini, the manufacturer will release 4G, 3G, and 3G dual-SIM models.

While pricing and carrier information remain unknown, a few key specs were released. As you can see from the chart below, not only is the new device physically smaller, it also has some less powerful hardware features.

That doesn’t mean the phone is at all entry-level, however. In and of itself, the GS4 Mini is a promising device. It would appear that after hearing gripes about the GS4 being “too big,” the Mini is a solution for users who want a GS4, but in a smaller, more easy-to-manage package. To learn more about the handset, including suggestions about which version would be right for you, be sure to check out Jessica Dolcourt’s first impressions. 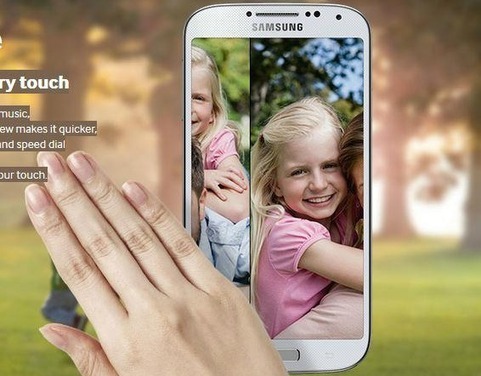 Here is a complete research on Samsung Galaxy S4 specs and features, whether they are good or bad and if the smartphone is worth bying or not?

Samsung will announce their new Samsung Galaxy S4 smartphone on the 14th of March at a Samsung Unpacked event in New York, and now Samsung and Visa have announced a new deal that will see future Samsung devices, like the Samsung Galaxy S4 come with NFC Visa mobile payments.

Companies that plan to offer mobile payment services will be able to use the Visa Mobile Provisioning service with NFC enabled Samsung devices, and we presume the new Samsung Galaxy S4 will be one of the first devices to use Visa payments from Samsung.

We are expecting the new Samsung Galaxy S4 to be available worldwide in April and we previously heard that the handset is expected to launch in the UK some time between the 15th and 22nd of April.