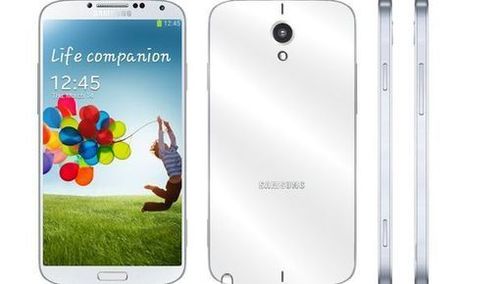 Supposedly there will also appear a Samsung GALAXY Note3 Lite, this Note 3 to appear only with an LCD display and an 8MP camera 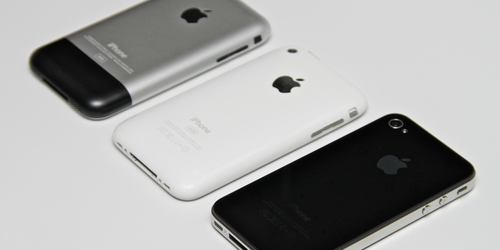 As we enter September, we edge ever closer to Apple’s latest press event; during which the company is expected to reveal the latest iPhone, or, more accurately, iPhones.

Apple always draws a crowd, but this press event is sure to draw even more than the usual levels of attention.

Apple has, according to many, fallen a little short of expectations in recent years. Since the driving force of Steve Jobs shuffled off this mortal coil, the hardware releases have become a little safe and stale. Apple seems to have lost some of its ability to innovate, to gamble, to take risks on the new.

So, were the rumored upgrades (if they can be called upgrades) enough to persuade the MakeUseOf readership commit to making a purchase? 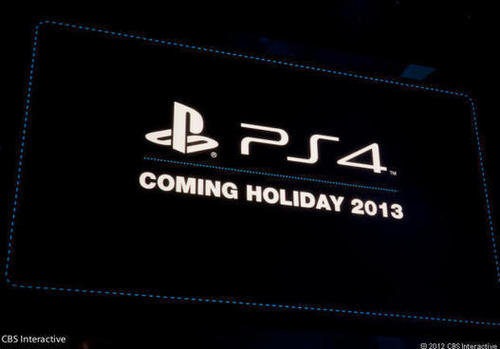 We now know the release date, price, and specs of the Sony PlayStation 4. Read our updated hands-on first take for everything you need to know about the console, including a comparison to the Xbox One.

The PlayStation 4 is almost here.

Sony’s next-gen gaming console will hit stores in the US on November 15 at a price of $399. That price undercuts Microsoft’s Xbox One — also arriving in November — by $100.

The US launch will be followed by a European release on November 29. The console will cost £349 in the UK, and 399 euros on the Continent.

Along with the console, Sony has also confirmed a large list of PS4 games due to be released before the end of the year.

Don’t get too excited though. It’s very likely the iWatch won’t launch until later in 2014 at the very earliest. But that hasn’t kept some designers from churning out a bunch of concept designs. The latest design comes to us from Federico Ciccarese, a designer who has come up with some great Apple gadget mockups in the past.

Meanwhile, Apple’s biggest rival Samsung is going to announce its own smartwatch on September 4. That gizmo will be called the Galaxy Gear and will pair with your Samsung phone. 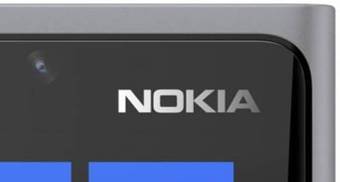 If you thought that Nokia was going to sit quietly after the Lumia 1020 announcement, you were wrong. Remember, when we reported Nokia’s product road-map for the rest of the year. It included Dual SIM Lumia smartphones with Nokia tablet and a phablet. The report said that Nokia is planning to launch a new device every month from August onwards. We don’t know what exactly this means because; we simply can’t have a brand new Lumia smartphone or a feature phone from Nokia every month. It just won’t make any sense but, what it could really mean is more accessories to go with. Having said that, Nokia is sending invites for an event, scheduled for August 28 in Moscow, Russia.

So, will it be a new device? Could it be a Nokia tablet? We doubt that. Nokia Lumia tablet or a Full HD phablet will have to wait until Microsoft brings the GDR3 update for Windows Phone operating system. The update will allow manufacturers to come up with better processors (Quad-Cores rumoured) and 1080p Full HD support. It could just be another feature phone from Nokia at the Moscow event.

Nokia is indeed working on a phablet. The rumour-factory is after this for some time now and now, there’s a strong report from The Verge that says the Nokia phablet is codenamed ‘Bandit’ and, it will pack a 6-inch display with Full HD 1080p support. Furthermore, Bandit is going to be the first Windows Phone device that will be powered by a quad-core Qualcomm Snapdragon chipset. No word on which Snappy it will house.

The other interesting thing about Nokia’s Bandit or Lumia phablet is its rumour about 20MP shooter. If correct, this should be a powerful phablet from Nokia, it will have Windows GDR3 update for WP8, 6-inch Full HD display, quad-core chip and 20MP camera.

It still has a few months to go. A possible November unveiling is much more likely. The device is said to be in testing phase for AT&T. 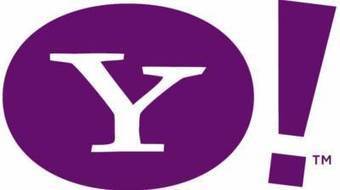 Well, we all know, Yahoo! has been trying to keep up the good work but, it’s been lot difficult for this internet giant in the past few years and we aren’t talking about the revenue here. It’s the popularity chart but, it seems like The Yahoo Saga will be rewritten very shortly and it will start with a brand new logo. It’s 30 days of change and it has started. This is all part of Yahoo’s President and CEO, Marissa Ann Mayer’s ambitious plan to reinvent Yahoo and to inject new inspiration to this American multinational internet giant. She has been actively acquiring start-ups and small companies, as a matter of fact, since she joined Yahoo, there have been over twenty such purchases made by Yahoo, which is a significant number.

Yahoo’s Chief Marketing Officer, Kathy Savitt writes, “Today, we are happy to announce that we will be introducing a new Yahoo! logo next month.” Over the next 30 days, Yahoo! will be displaying variations of the logo on Yahoo’s homepage and throughout Yahoo’s network in the US. However, the new logo will have all the basic elements of the current logo. So, it means we won’t be missing the older one much. As per Kathy Savitt, “We also want to preserve the character that is unique to Yahoo! — fun, vibrant, and welcoming — so we’ll be keeping the color purple, our iconic exclamation point and of course the famous yodel. After all, some things never go out of style.”