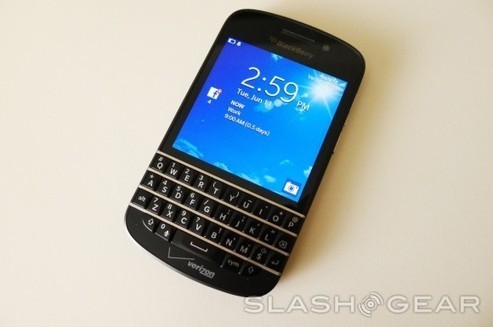 “BlackBerry’s rolling the dice this year, with a complete overhaul of their operating system and releasing all new devices. We’ve taken a look at both the BlackBerry Z10 and Q10 in full, with the latter being a 2013 version of a classic BlackBerry device that we’ve grown to know. All four major carriers have signed on to offer the Q10, and we’ve decided to take a look at Verizon’s variant to see what the device offers on Big Red.”